ARE YOU THE UNDERDOG? LESSONS FROM THE FIFA WORLD CUP 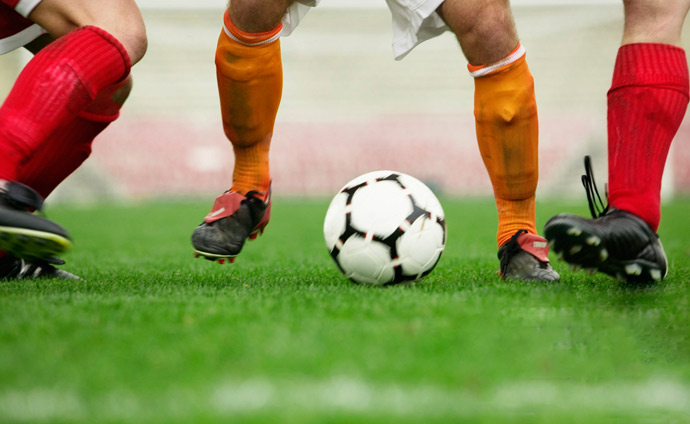 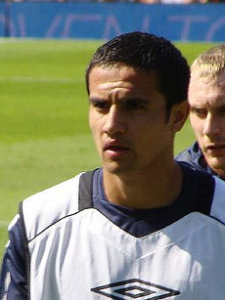 As you have possibly seen already, the Socceroos have made it to the World Cup, but they have drawn the worst possible first round group to start in. They will be up against the likes of Chile, Holland and Spain. To most commentators that is as good as saying that the Socceroos should give up now, but star player Tim Cahil doesn’t see this as the end of the story, the Sydney Morning Herald quoted him as saying:

“WHY CAN’T WE BE THE BEST AUSTRALIAN TEAM EVER, REGARDLESS OF AGE, OR REGARDLESS OF WHAT PEOPLE SAY ABOUT LACK OF ABILITY OR EXPERIENCE?”

It is a good question, and as a matter of fact, it is one that is well worth asking.

Throughout history, mankind has always liked to put their money on the underdog; we all like to see a come-from-behind victory. Why this is? I am not sure, but sometimes that is exactly what happens. I don’t know what will happen in the World Cup, but can you imagine what the media buzz would be like if Australia made it to the Quarterfinals or maybe even the Semi’s? It would be a whirlwind of coverage, whereas, if Spain, Brazil or Italy won, it would be nothing more than a standard news item.

The question is, why do underdogs win? Well, according to Author Malcolm Gladwell, and BSc Sports Science Major, Duncan Foster, the underdog has two things that the alpha dog does not have.

The same goes for your website. The big players out there like Amazon and even the major players in your industry play a quantity game, if you want a piece of the action, you need to play a quality game. Right now we are going to look at how to do that using your website.

First, you need to stop dreaming, you are never going to have the astronomic traffic numbers the biggest players in the industry have, but who said you need them? When you build a reasonable size audience for your website, your first priority should be optimising your site for conversion, if you do so your website will be punching far above its weight.

Most businesses pour more and more money into SEO in order to double their traffic, (and thus their profit) when they could be making way more profit by simply plugging the holes in their website to stop losing sales. This is the scientific side of marketing your website and it will make a dramatic difference to your bottom line. Also the information you glean can be used to shape and improve your entire marketing strategy.

If you would like to know more about specific Conversion Optimisation methods, just ask in the comments below!